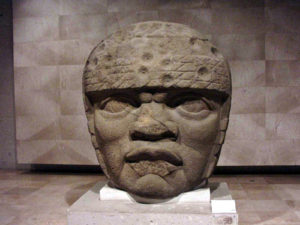 When you think of chocolate, what comes to your mind?

Perhaps one of the top chocolate brands in the world as listed by Global Brands magazine including the countries that produce them:

Find out who they are at Romance on the Rocks.

Hint: Their ancestors help my heroes in A Surefire Way.

When I was a teenager, I didn’t get Shakespeare. I groaned aloud in class when…

Below is an unedited sneak peak at TimeTrap. It takes place a few weeks after…